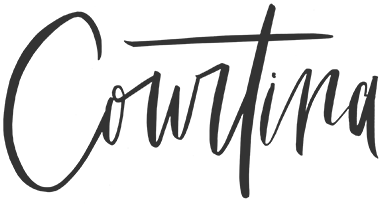 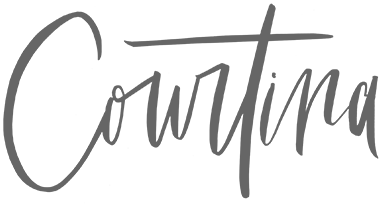 Last year we made a decision to have her leave her old soccer club after let’s call it a disagreement that was actually a blessing in disguise.  Rather than as Ken was told in a meeting allow her to be in what they considered to be a “powerhouse team” – which her new team defeated…. we moved on and had her dual card with two teams that were at the time each ranked over 100 positions on got soccer higher.  I think God had a plan for her that night Ken had the meeting … and rather than push the issue, he took the high road and did not allow his “ego” to cloud his decision. 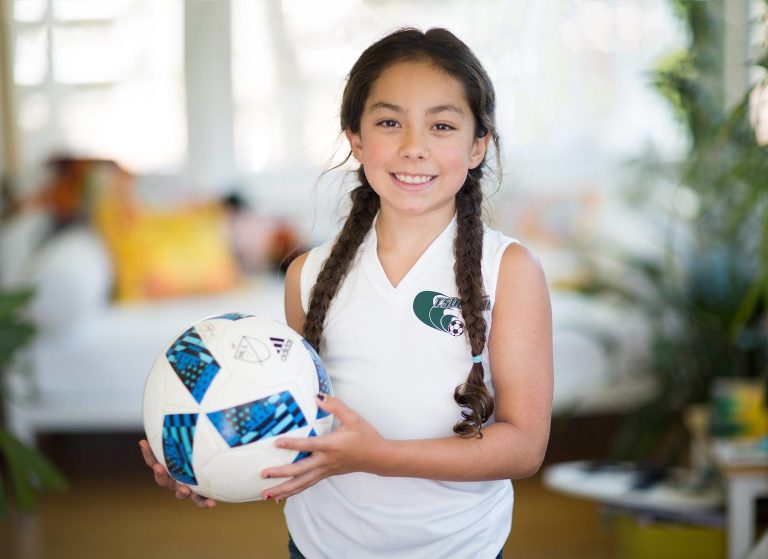 « Tsunamis rock the field
We are the Champions » 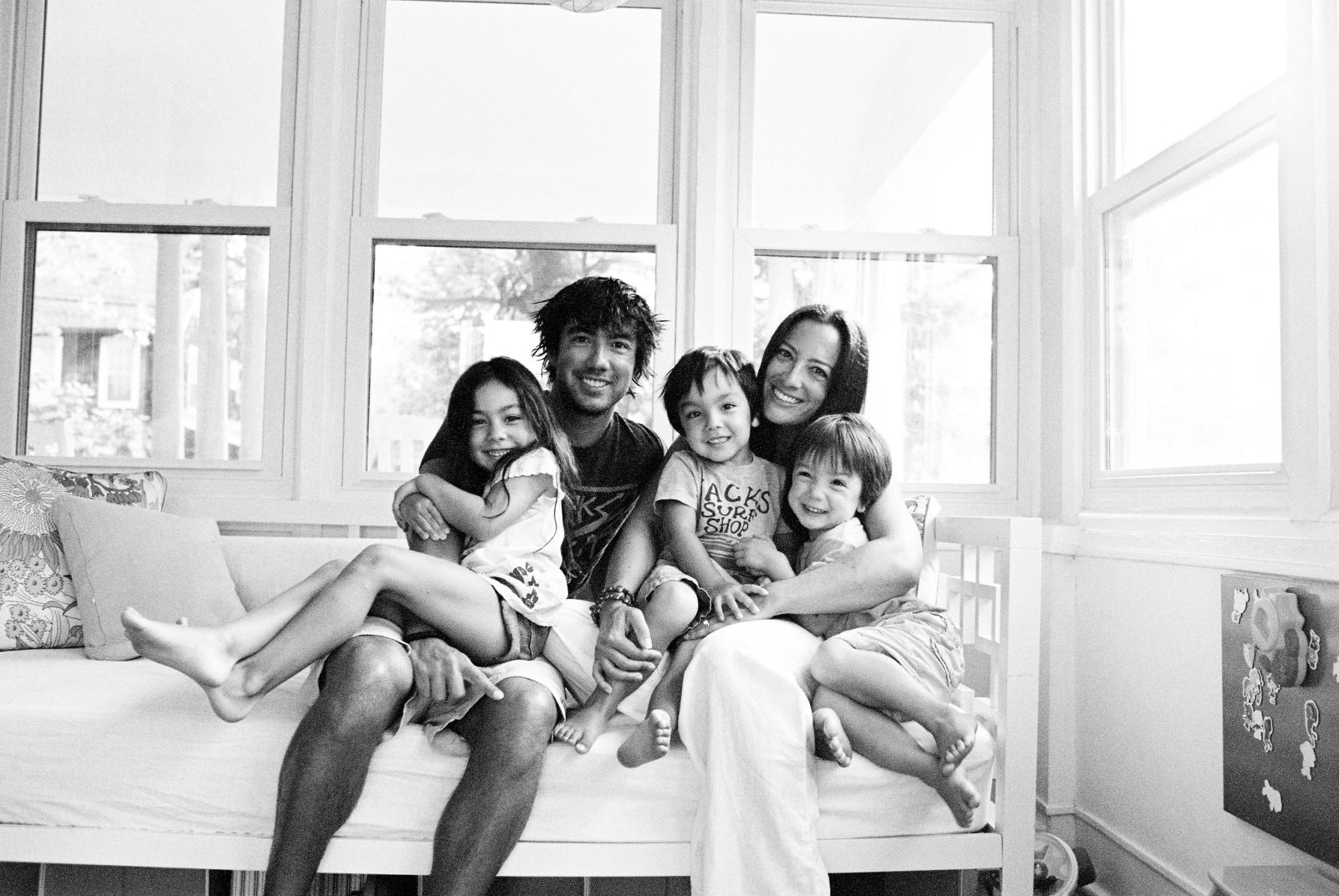 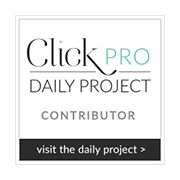 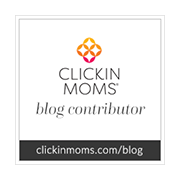 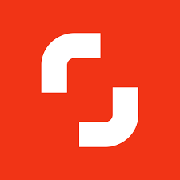 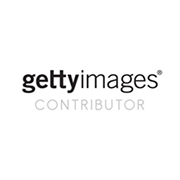 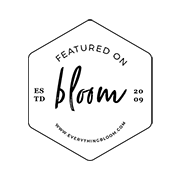 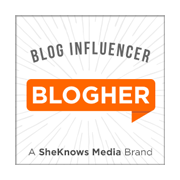 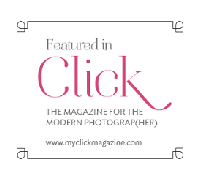 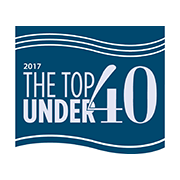 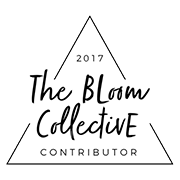